What is an Apostille Certificate?

The Apostille is an official or a specialized certificate from a government/secretary of State that makes a document from one country acceptable in another country in regard to the usage of such certificates. Usually the Apostille Certificate is mostly issued by the country from which the document comes from although in some cases other states can also issue the Apostille. The Apostille is attached to your original document to verify its legitimacy and the authenticity of signatures and seals which can be presented in any country which recognizes the Apostille. The organization receiving the document can accept the seals or signatures as true and valid and should not ask for further evidence or proof. 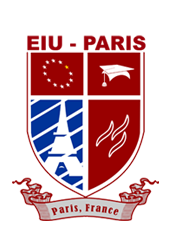 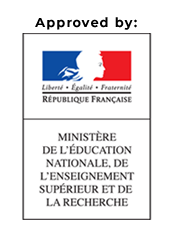 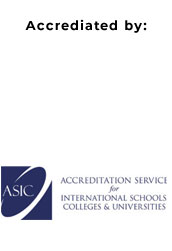 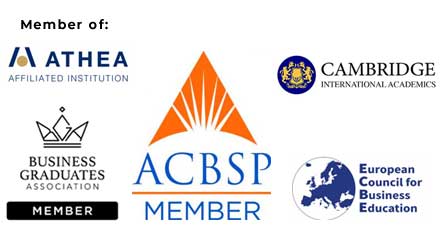 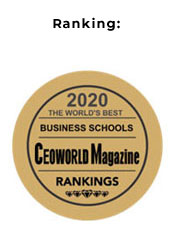 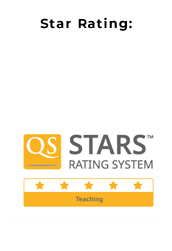 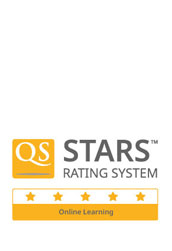